Called for a simple blocked drain. They arrived very late and only after calling to find out where they were. They eventually fixed the issue and said an invoice would arrive by email having got me to agree to a paper invoice in Dutch, in bad writing, which they said was all standard. When it did there was a Night Call Out charge on there which I refused to pay. After two weeks they sent a solicitor letter and when I refused to deal with them, continuing to maintain that i would pay the invoice straight away if they remove the night call out charge, they then called me up. During that call they threatened to come to the apartment with an automatic gun and shoot me and my family. Luckily we have left the Netherlands now and will not return! Very abusive and angry saying “you will come back and when you do I will make you pay and you will pay your hospital bill as well”.

Avoid at all costs. Also , on checking, the fee they charged even without the late night call out charge was considerably more than it should have been. 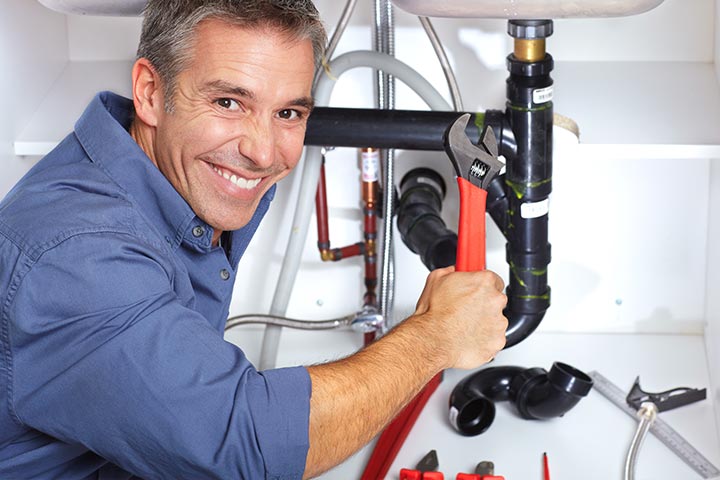 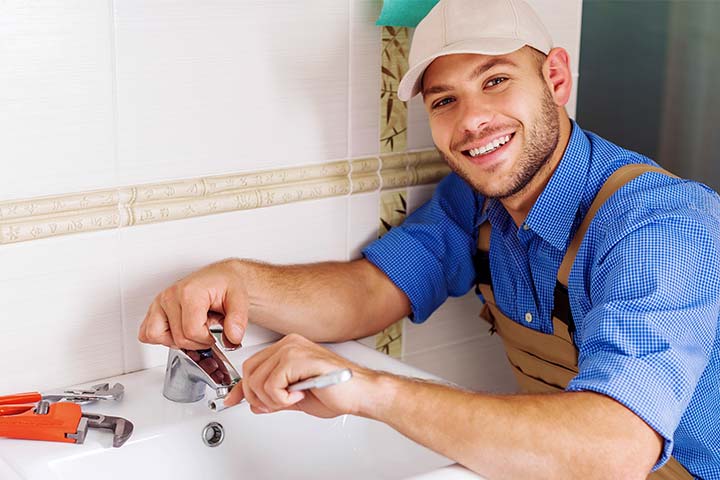 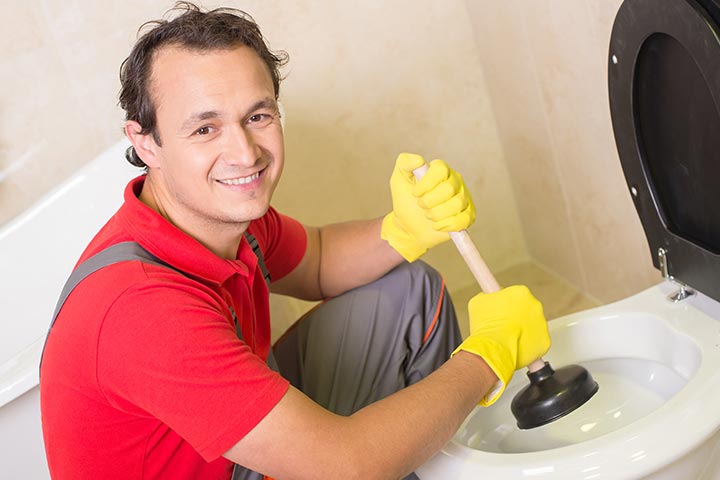